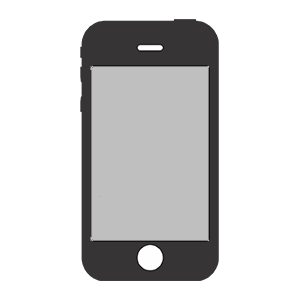 Afraz has over 10 years of experience developing both iOS & Android Mobile Applications. He has solely developed over 500 full stack applications across several genres, including Games, Utilities, Social Networking, Photo/Video, Navigation, etc. He has also built mobile apps for a variety of small & large businesses. 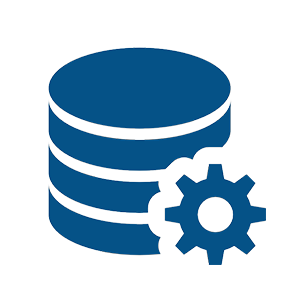 Being a fullstack developer, Afraz is well versed in architecting, setting up, backing up, migrating, and maintaining Database Environments. He has experience with several platforms including MySQL, Oracle, AWS, Azure, Google Cloud, and others. Due to his fullstack work with clients, he understands integrating principles like no other. 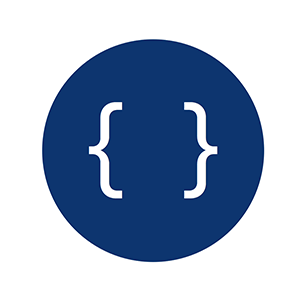 Alongside developing front end clients and databases, one must have an interface. Afraz has built industry leading Application Programming Interfaces and cloud systems. With a formal concentration in Cloud Computing at Harvard University, Afraz understands the importance of scalability, flexibility, CDNs, load distribution, etc. He has built APIs using PHP, Python, Ruby, and other popular languages. 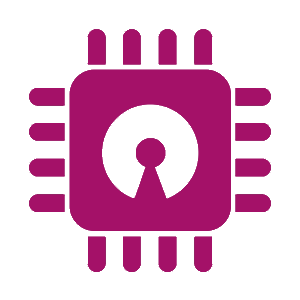 While Afraz has a true passion for software, calling it "the soul of the machine", he acknowledges the importance of hardware design. He is a firm believer in designing beautiful, easy to use, feature rich products.